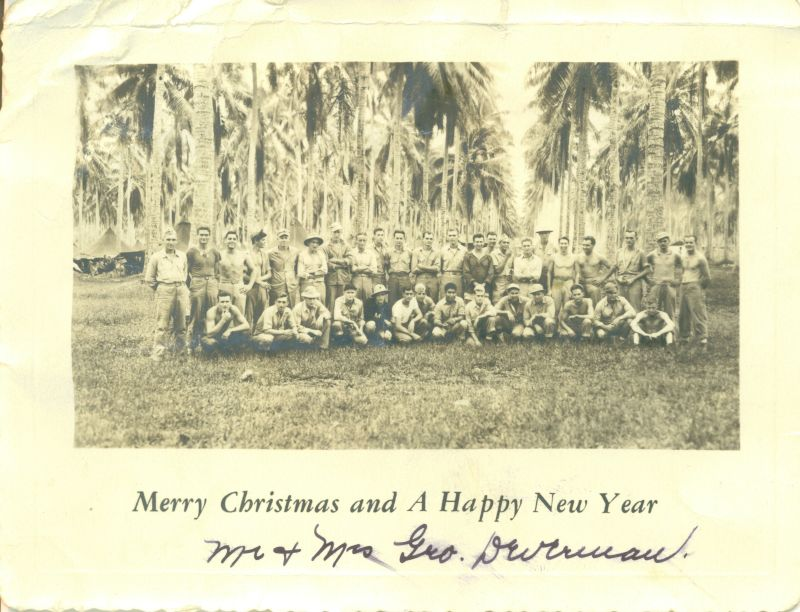 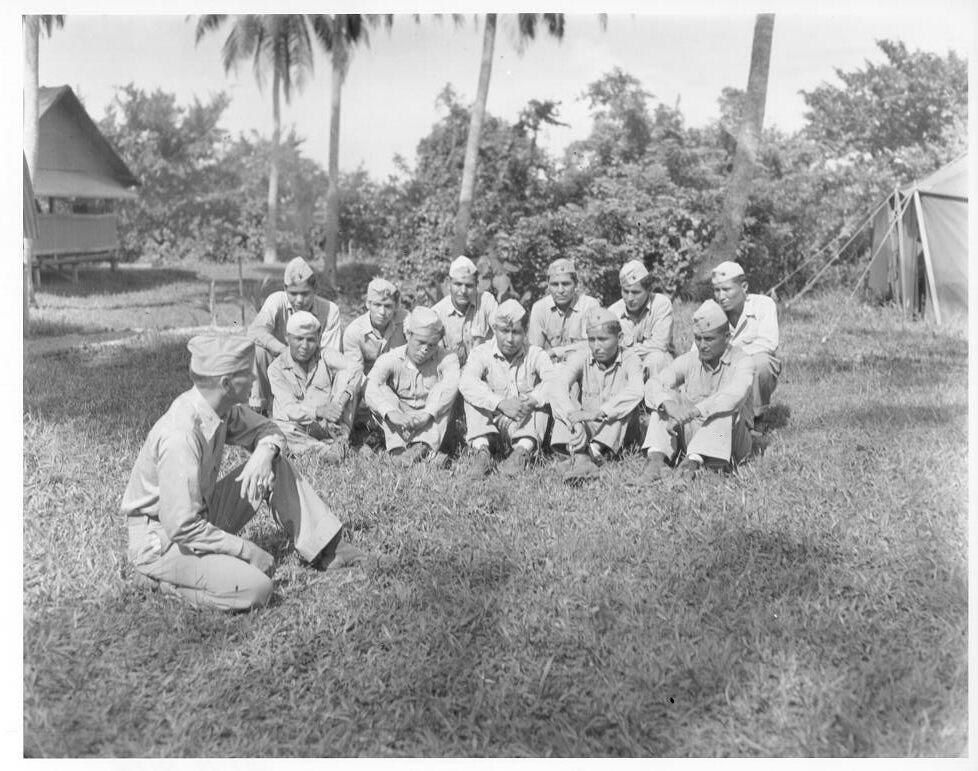 Guadalcanal, Tarawa, Peleliu, Iwo Jima: the Navajo code talkers took part in every assault the U.S. Marines conducted in the Pacific from 1942 to 1945. They served in all six Marine divisions, Marine Raider battalions and Marine parachute units, transmitting messages by telephone and radio in their native language--a code that the Japanese never broke.

The idea to use Navajo for secure communications came from Philip Johnston, the son of a missionary to the Navajos and one of the few non-Navajos who spoke their language fluently. Johnston, reared on the Navajo reservation, was a World War I veteran who knew of the military's search for a code that would withstand all attempts to decipher it. He also knew that Native American languages--notably Choctaw--had been used in World War I to encode messages.

Johnston believed Navajo answered the military requirement for an undecipherable code because Navajo is an unwritten language of extreme complexity. Its syntax and tonal qualities, not to mention dialects, make it unintelligible to anyone without extensive exposure and training. It has no alphabet or symbols, and is spoken only on the Navajo lands of the American Southwest. One estimate indicates that less than 30 non-Navajos, none of them Japanese, could understand the language at the outbreak of World War II.

Early in 1942, Johnston met with Major General Clayton B. Vogel, the commanding general of Amphibious Corps, Pacific Fleet, and his staff to convince them of the Navajo languages value as a code. Johnston staged tests under simulated combat conditions, demonstrating that Navajos could encode, transmit and decode a three-line message in English in 20 seconds. Machines of the time required 30 minutes to perform the same job. Convinced, Vogel recommended to the Commandant of the Marine Corps that the Marines recruit 200 Navajos. In May 1942, the first 29 Navajo recruits attended boot camp. Then, at Camp Pendleton, Oceanside, California, this first group created the Navajo code. They developed a dictionary and numerous words for military terms. The dictionary and all code words had to be memorized during training.

Once a Navajo code talker completed his training, he was sent to a Marine unit deployed in the Pacific theater. The code talkers primary job was to talk, transmitting information on tactics and troop movements, orders and other vital battlefield communications over telephones and radios. They also acted as messengers, and performed general Marine duties.

Praise for their skill, speed and accuracy accrued throughout the war. At Iwo Jima, Major Howard Connor, 5th Marine Division signal officer, declared, "Were it not for the Navajos, the Marines would never have taken Iwo Jima." Connor had six Navajo code talkers working around the clock during the first two days of the battle. Those six sent and received over 800 messages, all without error. The Japanese, who were skilled code breakers, remained baffled by the Navajo language. The Japanese chief of intelligence,

Lieutenant General Seizo Arisue, said that while they were able to decipher the codes used by the U.S. Army and Army Air Corps, they never cracked the code used by the Marines. The Navajo code talkers even stymied a Navajo soldier taken prisoner at Bataan. (About 20 Navajos served in the U.S. Army in the Philippines.) The Navajo soldier, forced to listen to the jumbled words of talker transmissions, said to a code talker after the war, "I never figured out what you guys who got me into all that trouble were saying."

Navajo remained potentially valuable as code even after the war. For that reason, the code talkers, whose skill and courage saved both American lives and military engagements, only recently earned recognition from the government and the public.